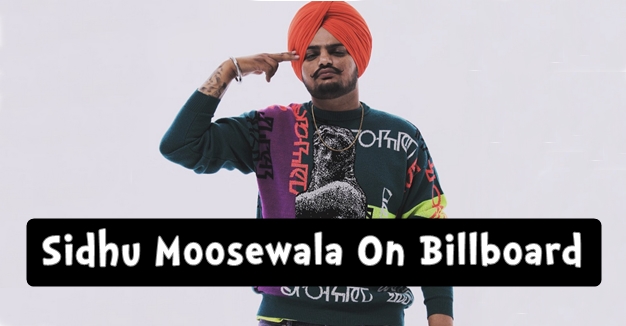 Mossewala Aka Shubhdeep Singh Sidhu Most Popular Punjabi singer which gives Many Superhits Song to the Punjabi music industry.

The Drop Recently His Ep No Name” his Albums Trends on many platforms.  “No Name”   ranked in position 73 on Billboard Candian Cart. In This album, Sidhu Moosewala Collaborated to Sunny Malton, AR Pasily, Capone.

Who is Sidhu Moosewala.
Sidhu Moosewala is a Famous Punjabi Singer. his career  Start as Song Writer For the Song “license” by Ninja. In 2018 he released his song “so high” which is peak on billboard Candian chart album 66. He Begins his career with the duet song “G-wagon”

No comments to show.